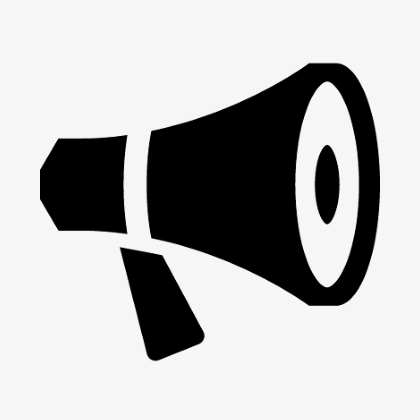 this is where all the latest news will be posted

"Anesthesia & the Soul" (see: ) is a book written to answer a need. For many years those interested in Near-Death Experiences and Out-of-Body experiences have been skirting around the core aspect of these fascinating experiences that reveal so much about the functioning of our bodies and minds.

The market has been provided with a plethora of books such as "Life after Life" by Raymond Moody, Evidence of the Afterlife", by Jeffery Long, "Proof of Heaven:"by Eben Alexander, "Consciousness Beyond Life" by Pim van Lommel, "The Handbook of Near Death Experiences" by Janice Holden and others, "The Self Does not Die", by Rudolf Smit and A. Dirven, etc, etc. The list is endless varying from serious works to to anthologies of near-death experiences, to popular "woo".

"Anesthesia & the Soul" (see: https://anesthesiasoul.com) examines the properties and reality of such an immaterial separable consciousness in a systematic fashion using insights from medicine and physics.

Your previous draft for topic is pending

If you continue, your previous draft will be discarded.